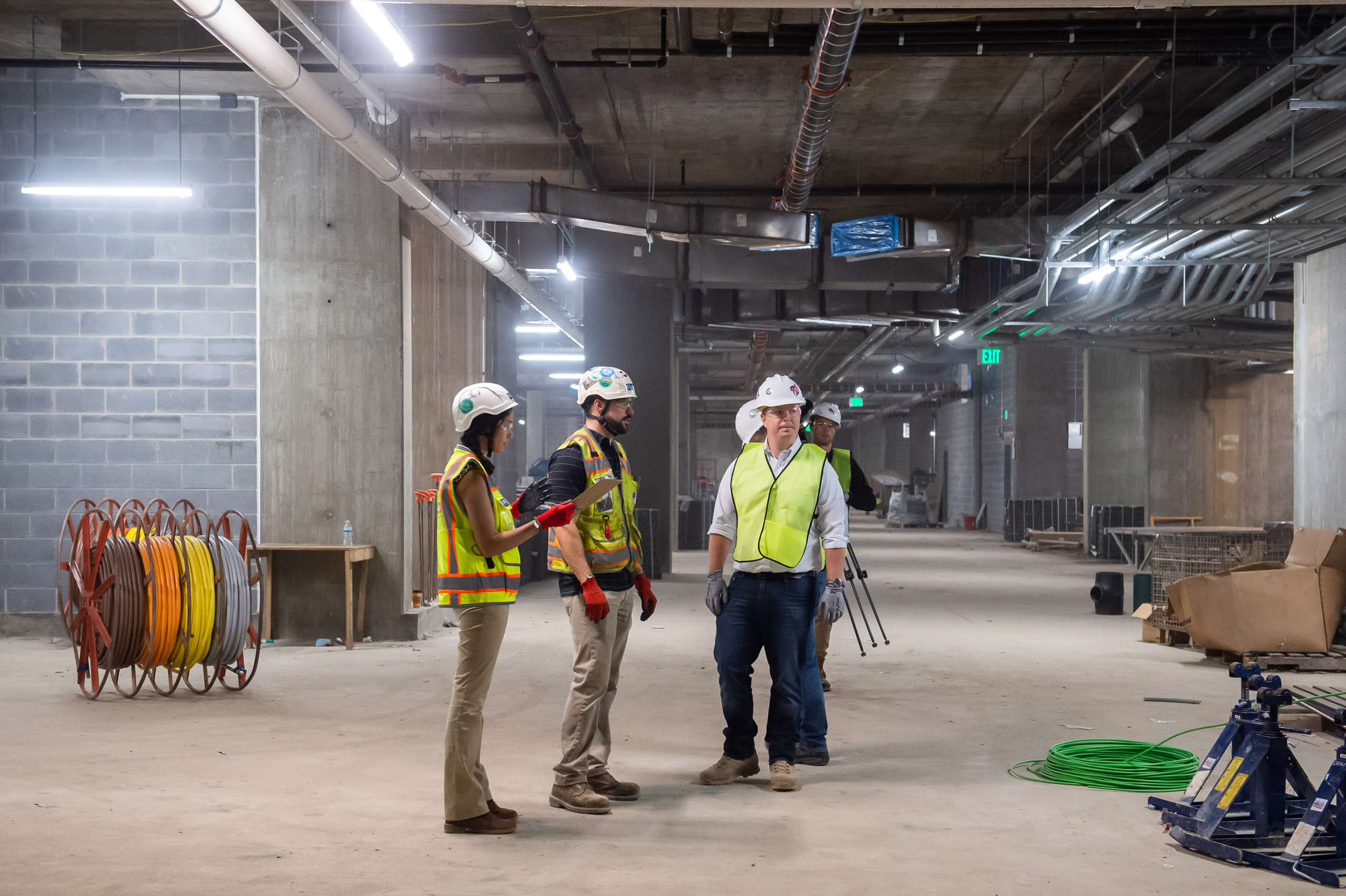 ABC: Construction Unemployment Is Under 2% in 10 States 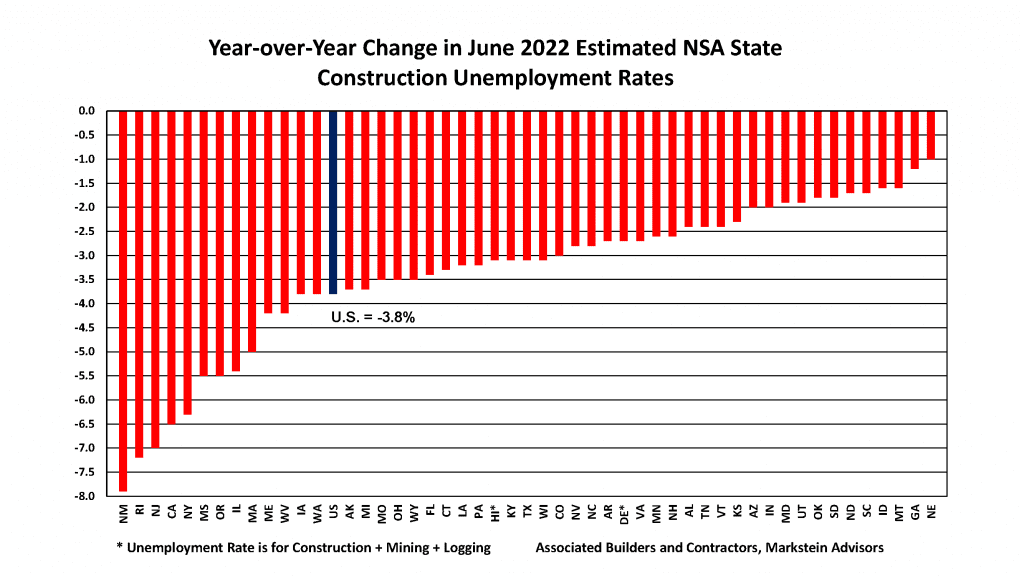 “The industry is confronting rising interest rates, slowing national economic growth and the possibility of a recession in the future,” said Bernard Markstein, president and chief economist of Markstein Advisors, who conducted the analysis for ABC. “Further, supply chain disruptions due to the Russia-Ukraine war continue, resulting in more caution in both residential and nonresidential construction. On the plus side, infrastructure construction activity will ramp up over the next several years as funds flow from the federal government from implementation of the 2021 Infrastructure Investment and Jobs Act.”

National and state unemployment rates are best evaluated on a year-over-year basis because these industry-specific rates are not seasonally adjusted. However, month-to-month comparisons offer a better understanding of the rapidly changing economic environment on construction employment, though care must be used in drawing conclusions from these numbers.

The five states with the lowest June 2022 estimated NSA construction unemployment rates were:

The states with the highest June 2022 estimated NSA construction unemployment rates were:

To better understand the basis for calculating unemployment rates and what they measure, check out the Background on State Construction Unemployment Rates.