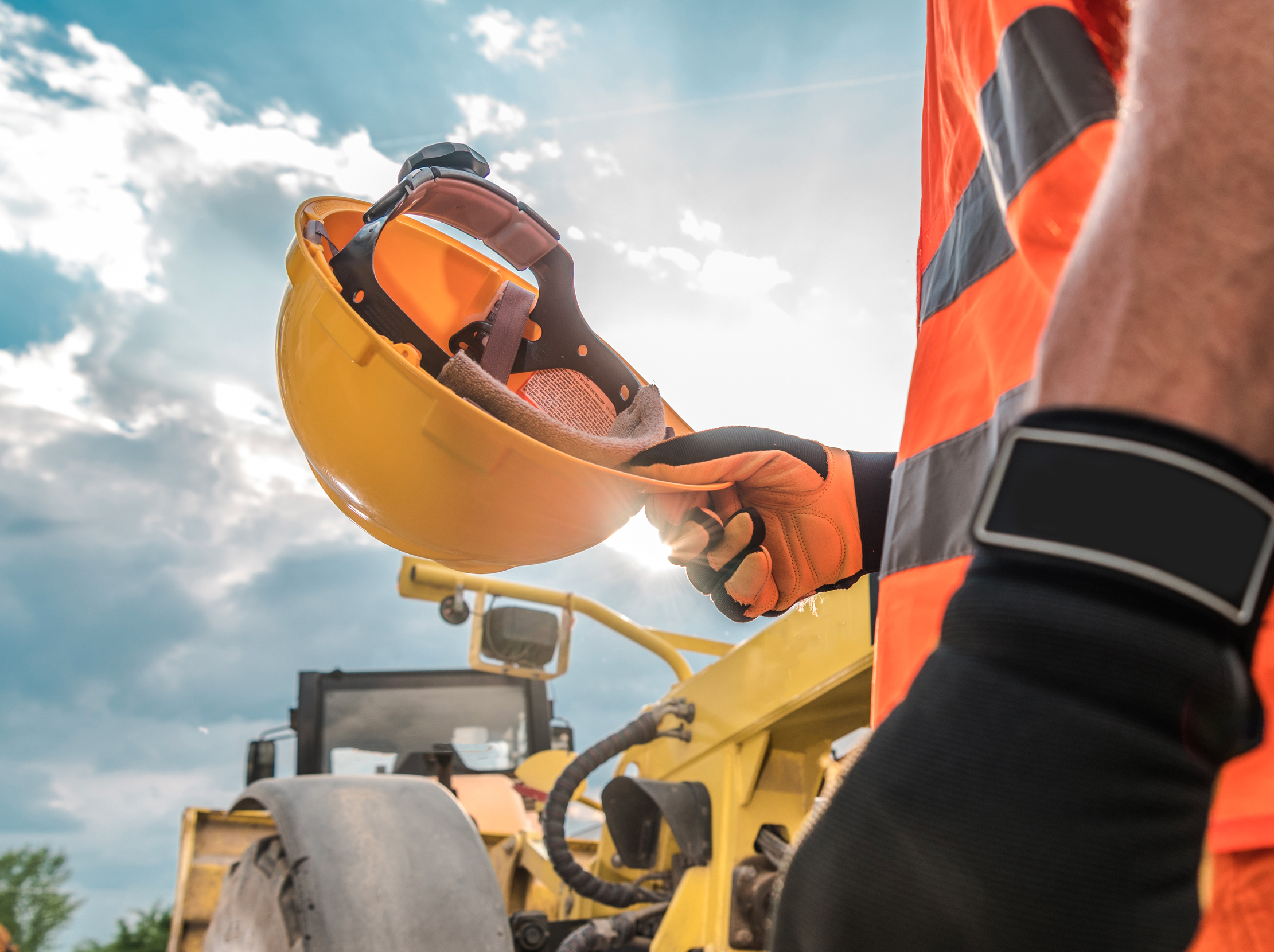 Associated Builders and Contractors today released the following statement regarding the devastating effects of a looming rail strike on the already weak U.S. economy and supply chain:

“On Friday, America’s railroad infrastructure will grind to a halt unless cooler heads prevail or Congress takes immediate action to resolve a union contract dispute,” said Kristen Swearingen, ABC vice president of legislative & political affairs. “President Biden’s constant pandering to unions has led us to this moment, where labor unions threaten to freeze our economy.

“Materials prices data released today show that construction input prices are up nearly 17% from a year ago, but that will be dwarfed by the impact of closing down a vital pipeline in our infrastructure,” said Swearingen. “Already, long-distance passenger rail is shutting down, and the economy will suffer a hit estimated at billions of dollars each day, should this nonsense continue. ABC urges Congress to take immediate action to bring about a resolution to this extremely dangerous threat to our economy.”