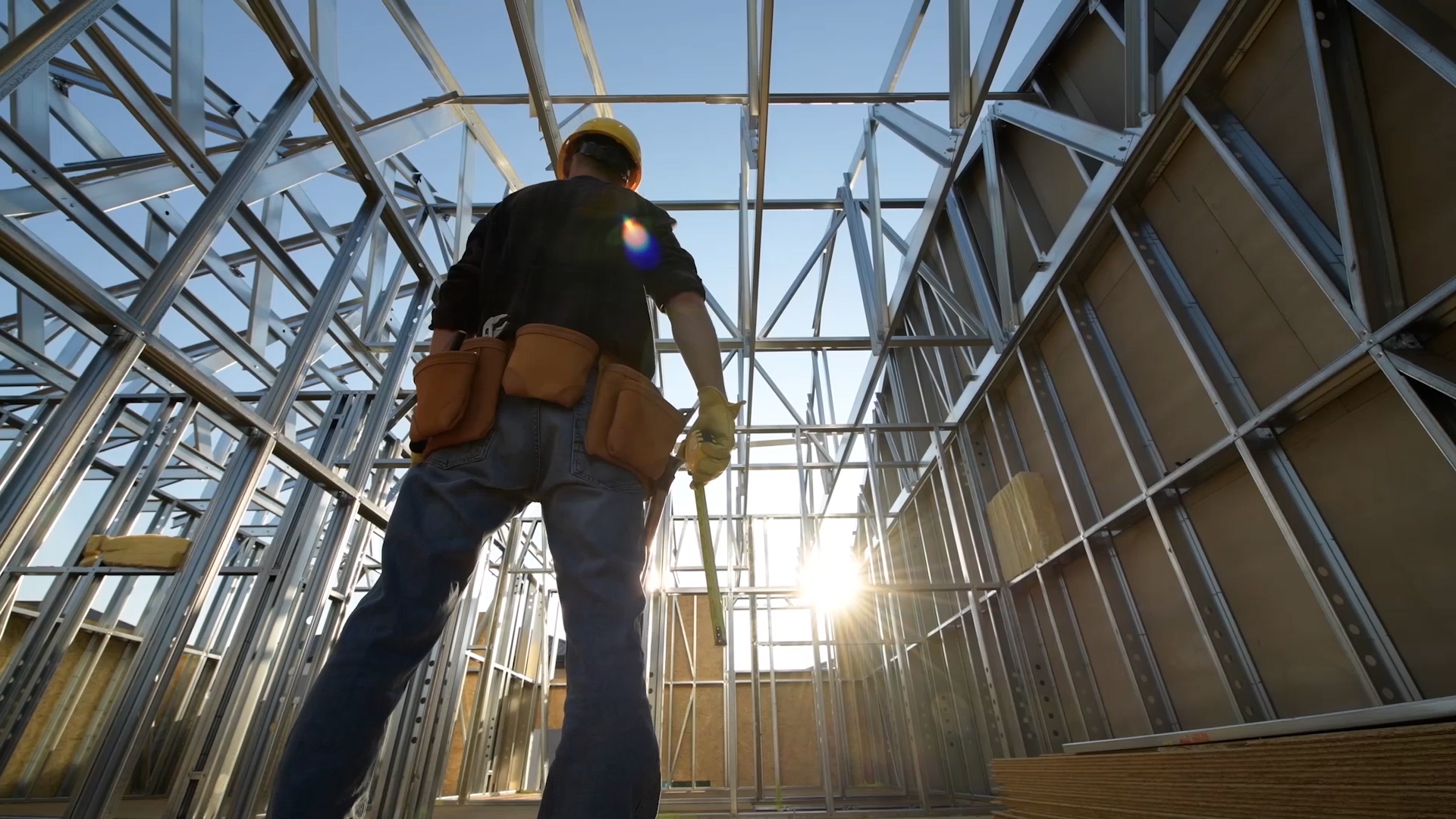 The construction industry added 16,000 jobs on net in August, according to an Associated Builders and Contractors analysis of data released today by the U.S. Bureau of Labor Statistics. On a year-over-year basis, industry employment has risen by 311,000 jobs or 4.2%.

The construction unemployment rate rose to 3.9% in August. Unemployment across all industries expanded from 3.5% in July to 3.7% last month.

“After several months of declining labor force participation, the rate of participation expanded meaningfully in August,” said ABC Chief Economist Anirban Basu. “It is surprising that the labor force had not been increasing since March because presumably elevated inflation would require more people to work in order to pay bills. Perhaps that, along with higher wages, is what drove the rise in labor force participation from 62.1% to 62.4%. But beneath the headline numbers severe labor market conditions persist.

“This jobs report represents good news for contractors,” said Basu. “The rise in the overall unemployment rate from 3.5% to 3.7% and the expansion in construction worker unemployment from 3.5% to 3.9% means that the labor market has loosened a bit. There was also evidence that compensation growth is slowing, which is relief to contractors who have become increasingly pessimistic about their profit margins, according to ABC’s Construction Confidence Index. While this will not alter the Federal Reserve’s present posture of raising interest rates, the process of labor market normalization appears to be underway.” 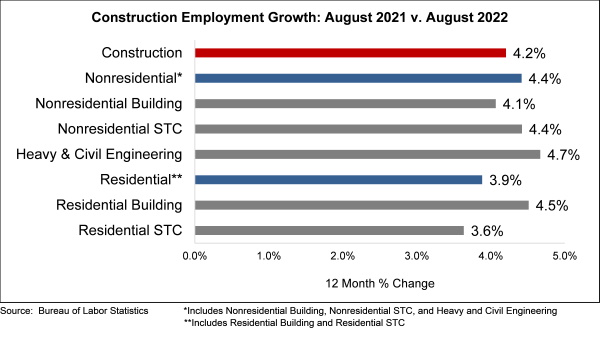